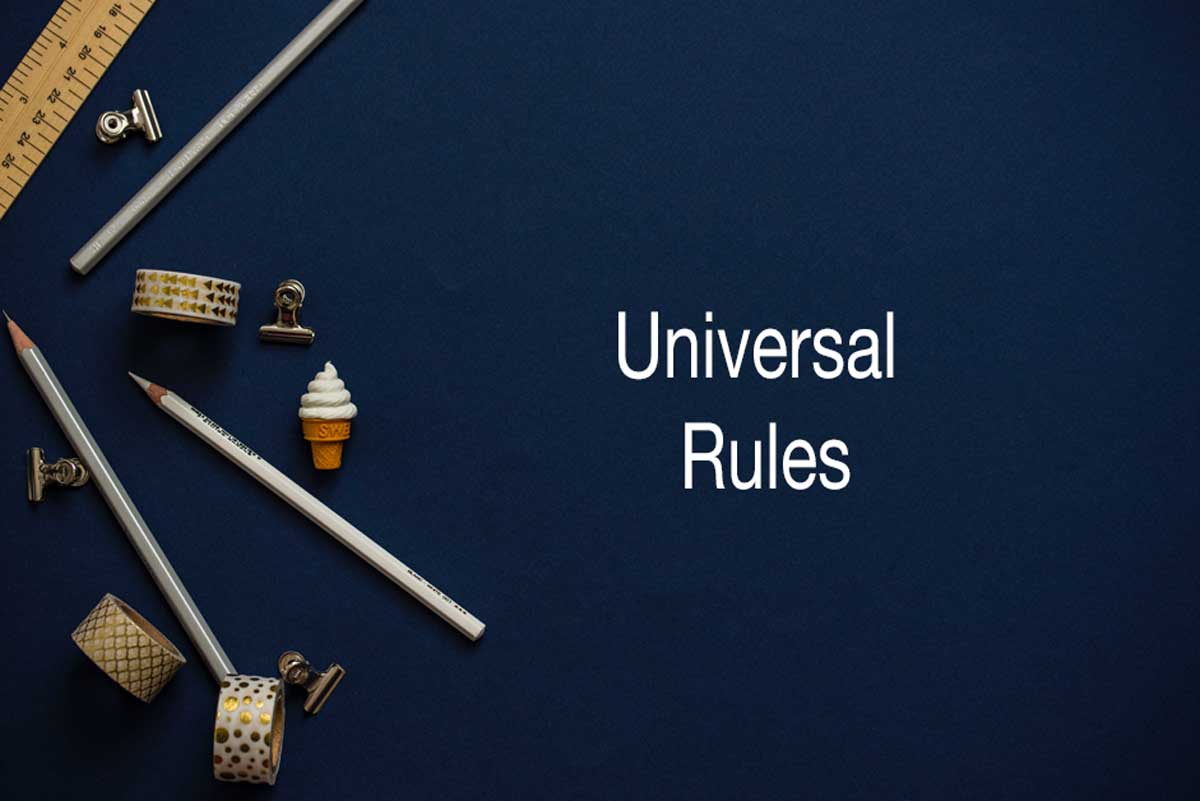 The Universe has universal rules which have been shared with humanity through religions and must be followed to end the recycling of souls. It is the job of all of humanity to get out of the recycle process by following the rules set up by the Universe.

These rules exist only for the souls in human bodies. Souls at the recycling centre, souls trapped in lower life forms and souls in transition are not covered under the universal laws.

Following the universal rules while in the human body will help release the soul from the recycling process and allow souls to choose how they want to live.

The guardian of humanity does not have any control over these rules. They were created by the Universe and must be followed by humanity. Only the laws that are common to all religions can be considered universal laws because they have been proven to provide souls with the leverage to remove themselves from the recycling process.